Hit enter to search or ESC to close

Aosta was built in the year -25 AD, and was then called Augusta Pretoria. Seat of a marvelous Roman theater, inside the famous ramparts, known for being aligned with the rising sun on the day of the birth of Emperor Ottaviano Augusto.

At the foot of the Becca di Nona, Aosta, a beautiful and quiet town that retains notable traces of its captivating past, offers many experiences. Welcoming and festive, it offers its tourists great wealth at almost all times of the year, both thanks to its traditions and its cultural contribution and to the activities it implements to attract visitors. This capital shows the historical signs of all the eras that it has passed through while walking along the Decumanus, which has become the pedestrian street of the city center.

Aosta is also a strategic point of discovery of the Aosta Valley. Thus, the sportsman, as the savvy gastronome, or the cultural tourist, will find his account to explore the recesses of this magnificent valley.

We are located here at the gates of the Gran Paradiso National Park, the Monte-Bianco massif, important vineyards of northern Italy, and countless castles dating mostly from medieval times.

Getting to Aosta – Google Maps

In the extreme north-west of Italy, bordering on France and Switzerland, is the Aosta Valley, a mixture of fascinating mountains and still wild valleys. An essential mountaineering mecca since its beginnings, the south side of Monte-Bianco also has something to delight “less mountaineers”, with countless possibilities for walks, mountain biking or skiing, as well as ski areas on track and off-piste among the most famous in Europe. Its cultural heritage is not on the margins either, thanks to its many remains and castles from Roman and medieval times.

Aosta, Courmayeur and Cogne are inevitably the most frequented destinations in the Valley. You will find stone everywhere: on the roofs, on the facades, in the alleys … And of course, in order not to fail Italy’s reputation, you can taste delicious garnished aperitifs and typical dishes with the knowledge – make that we know of our tricolor neighbors. Its road access is easy from Switzerland and France, thanks to the Mont-Blanc and Grand-St-Bernard tunnels and the Col du Petit St-Bernard. In addition, you can quickly reach various international airports, including Turin, Milan and Geneva. 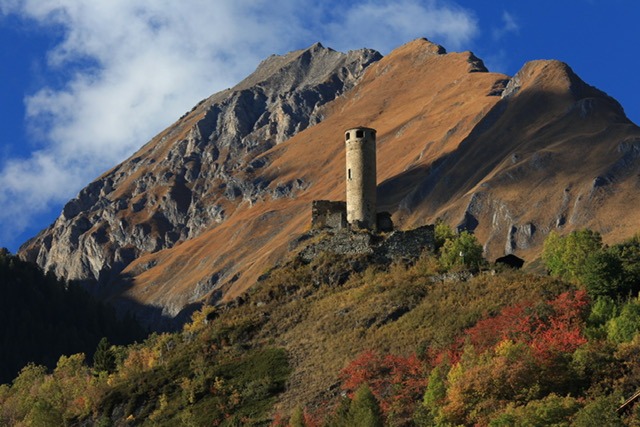 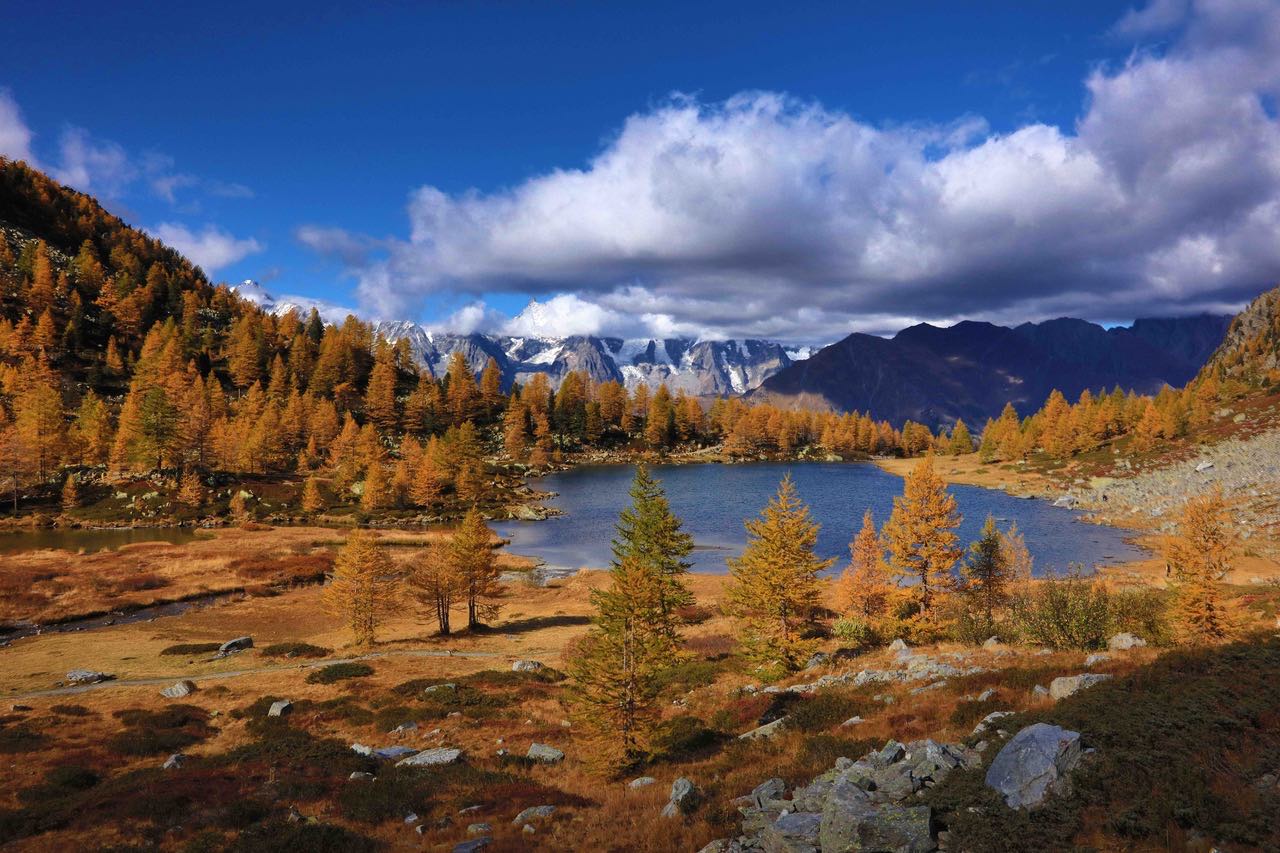 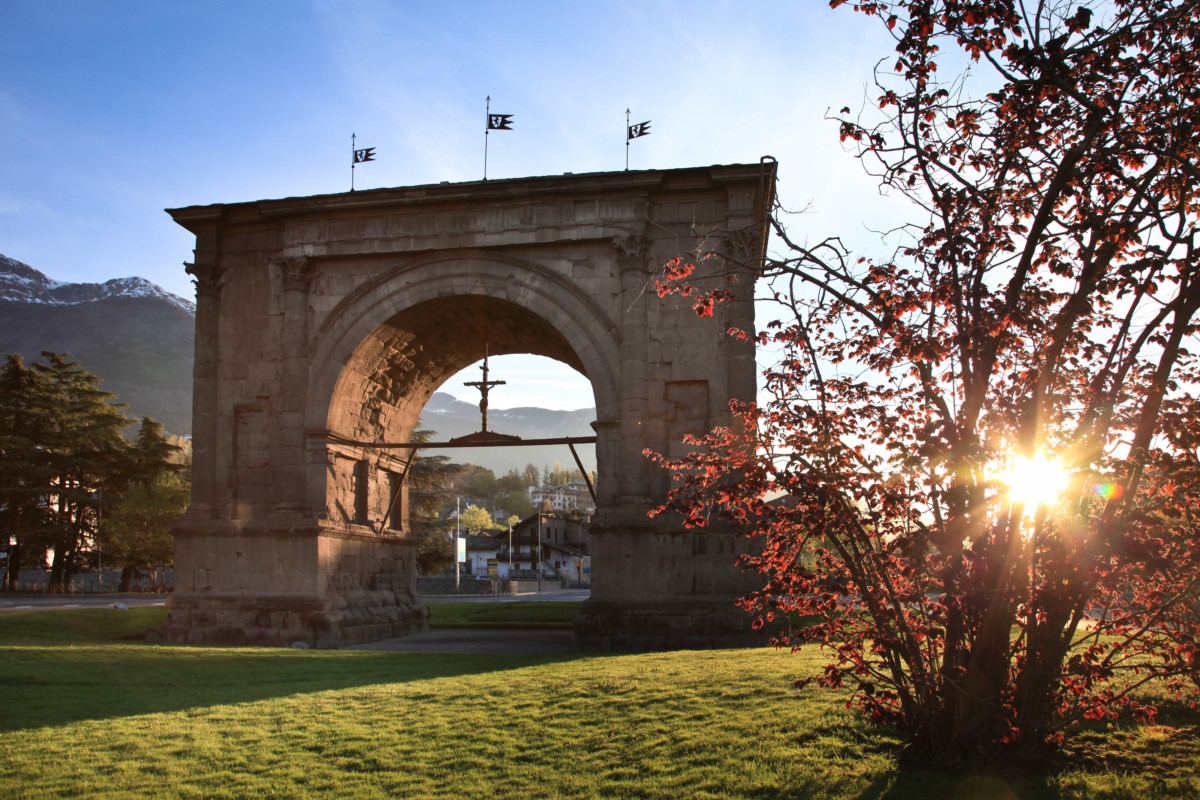 “Autumn shows us how beautiful it is to let thin